Beer for President of the United States of America! Vote Beer! 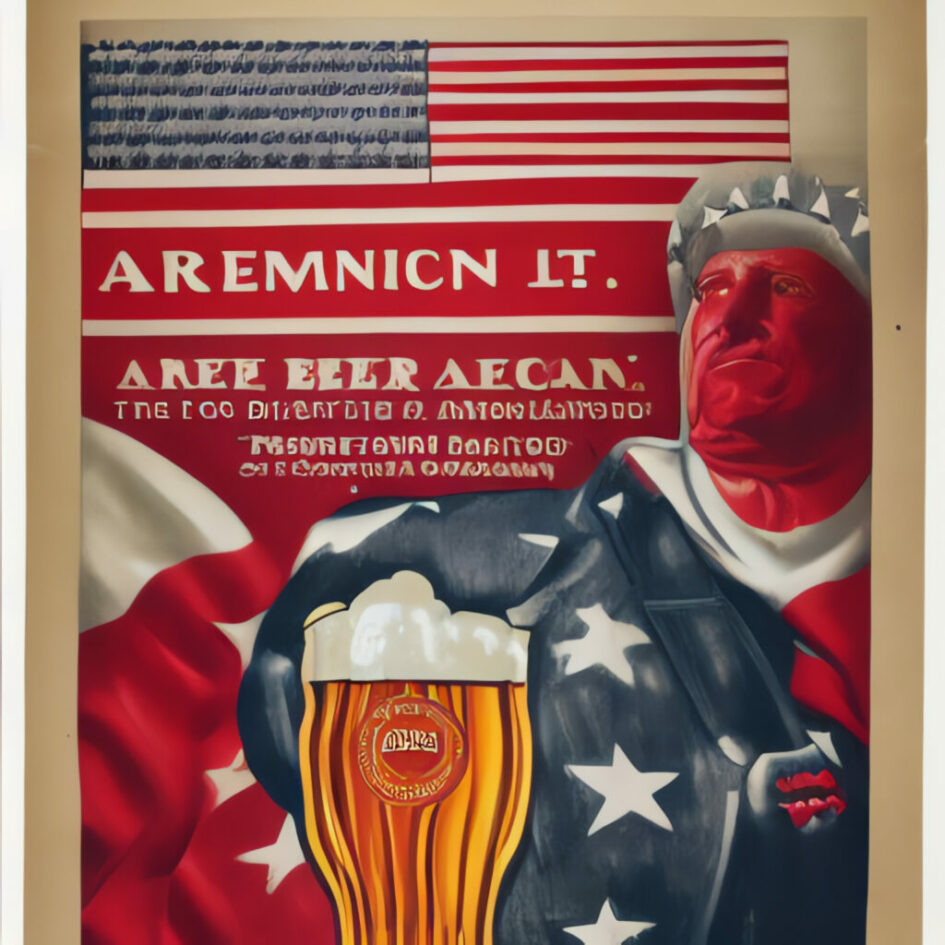 The world would be a very different place if a beer were elected President of the United States.

For starters, the White House would be transformed into a giant frat house, with keg parties and beer pong tournaments taking place on the lawn. The Oval Office would become the ultimate drinking den, with a never-ending tap flowing with the finest brews.

But it wouldn’t just be the White House that would feel the effects of a beer presidency. The entire country would become one giant party, with people drinking and celebrating from coast to coast.

Of course, there would be some downsides to this boozy utopia. The government would probably be more focused on partying than actually governing, and important decisions would likely be made while under the influence.

But let’s be real here, when has that ever stopped a politician from making a decision? At least with a beer in charge, the entire country would be having a good time.

And who knows, maybe a beer president would bring about some much-needed changes to the political system. After all, beer has a way of bringing people together and fostering a sense of community. Maybe it could do the same for the government.

In the end, it’s hard to say what a beer presidency would look like. But one thing is for sure: it would be a wild ride. And who knows, maybe it’s exactly what this country needs.

Write a 400 word short story about how the world and how life in that world would be if a beer were elected president of the United States. Written in the voice of Hunter S. Thompson.