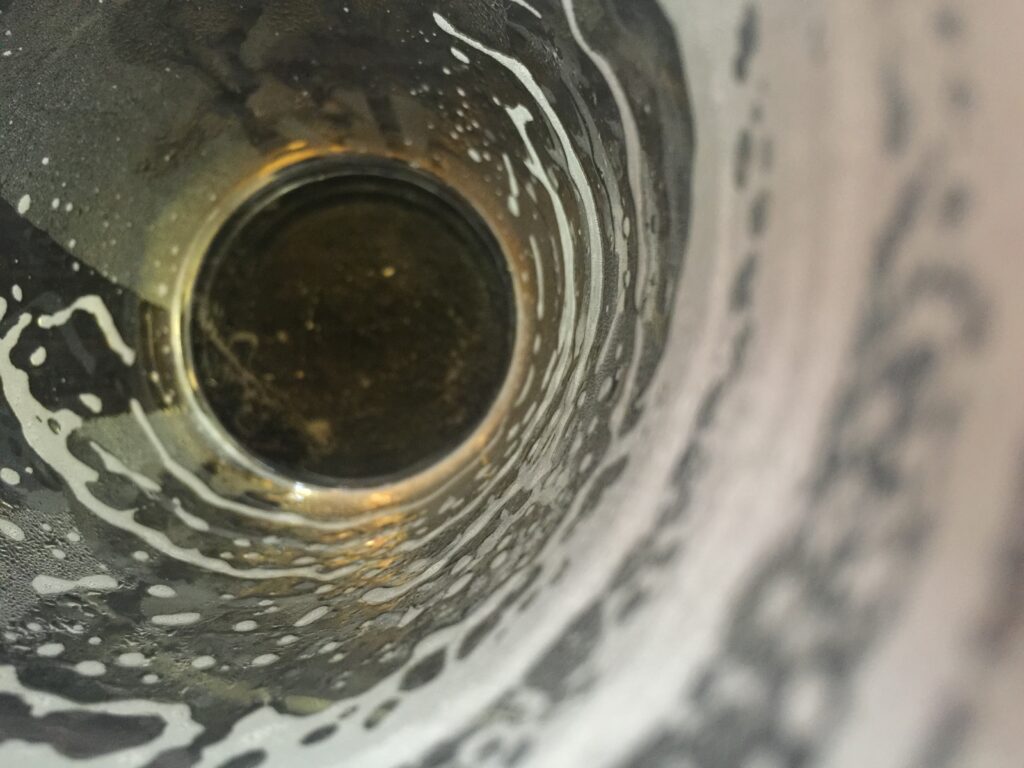 While the city awakens to day three of a 10 day hangover, it’s time to plan my day three of Beer Week 2015. Well at least the rain is gone.

It seems like half of the people attending Beer Week are crazily looking for Pliny the Younger — the other half are just looking for good beer. Not that Pliny The Younger isn’t a great beer, it is. But the anticipation may outweigh the actual a tiny bit. Today I’ll be seeking out new and exciting beers at City Beer Store, perhaps a stop at Cellermaker, 21A if I can make it, Toronado (for Cable Car 2015), and others.

The must-not-miss event for me today is the Beer from the Other Side at Beer Hall, hosted by the fine folks from Beer By BART. East Bay beers that you don’t need to go waaayyyyy across the bay to get. Nice. 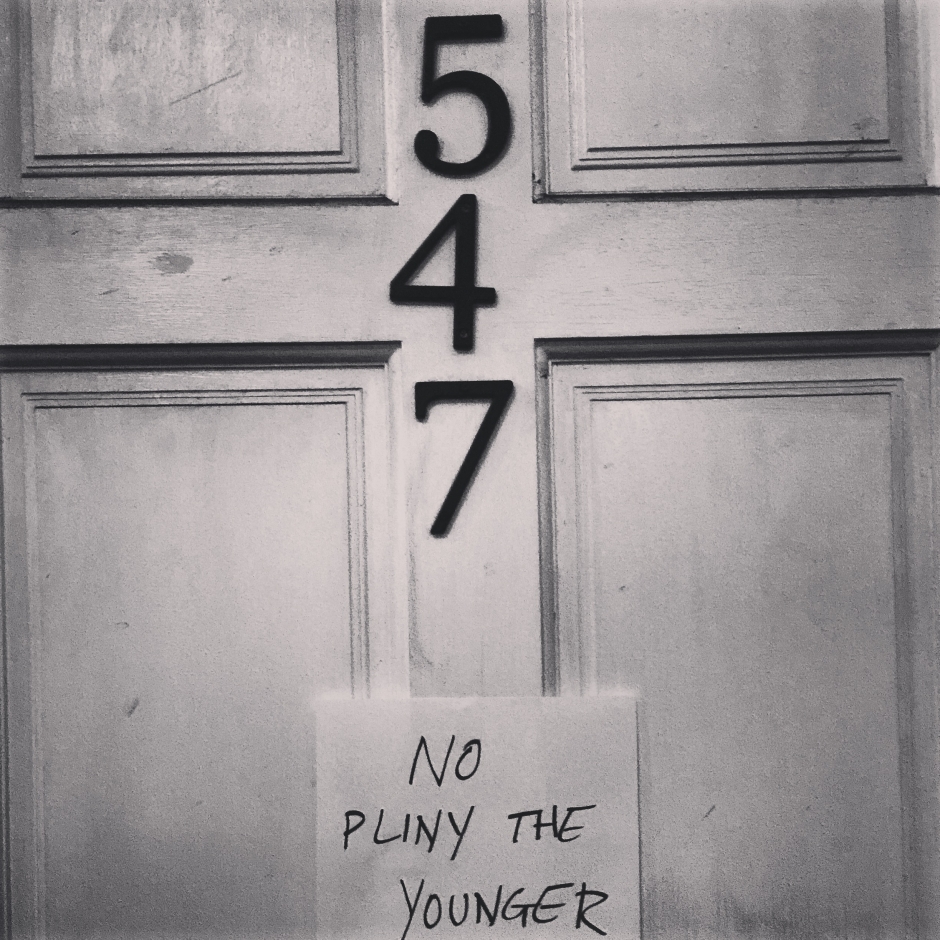