If Charles Bukowski Were A Beer 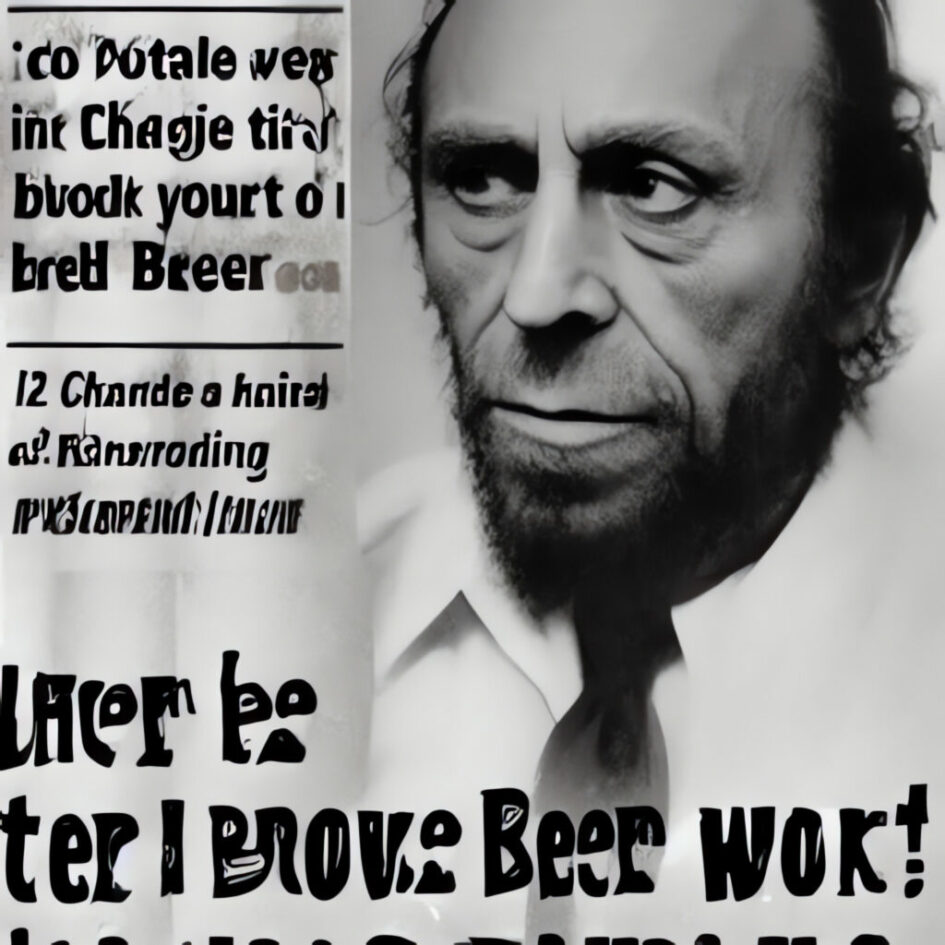 If Charles Bukowski were a beer, he would likely be a rough and unrefined beer, such as a stout or a porter. These types of beers are known for their bold and robust flavors, much like Bukowski’s writing, which often deals with raw and gritty subjects such as poverty, alcoholism, and relationships.

Bukowski’s writing, if it were a beer, would be a no-nonsense, straight-to-the-point kind of brew. It wouldn’t be overly complicated or pretentious, but rather it would be straightforward and unapologetic in its honesty and realism.

Bukowski’s beer would probably be the kind of drink that you knock back in one go, savoring its strong and bitter flavors. It would be a beer that you drink to forget about the world and all of its problems, if only for a little while.

Overall, Bukowski’s beer would be a strong and bold drink, much like his writing, and it would likely appeal to those who appreciate raw and unvarnished honesty. So, it would be a perfect drink for those who enjoy a good, honest, and straightforward beer, just like Bukowski’s writing.

If Charles Bukowski were a beer, what kind of beer would he be and what would his writing be like then?