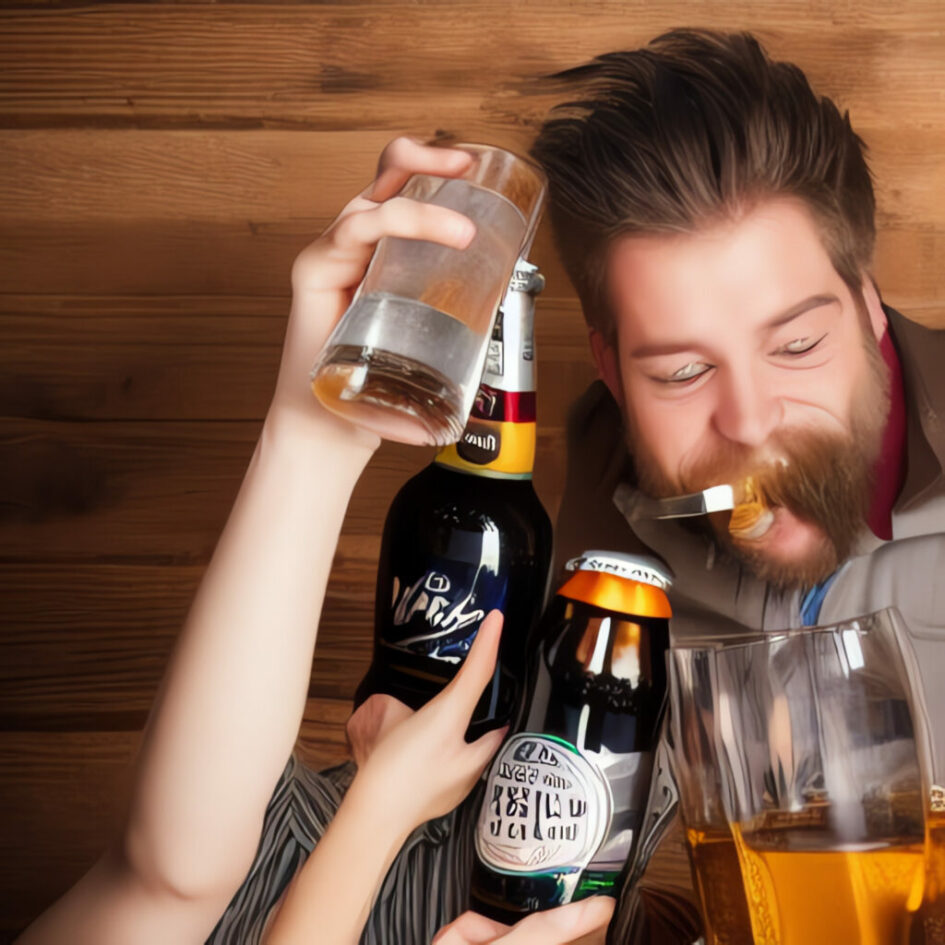 For some people, quitting drinking beer may require a significant lifestyle change and may involve seeking support from friends and family, joining a support group, or seeking professional help. It’s important to remember that everyone is different and that what works for one person may not work for another. It may be helpful to set smaller, achievable goals rather than trying to quit entirely all at once.

Only drink rare or expensive beers: Drinking only rare or expensive beers may be considered an unattainable New Year’s resolution for some beer drinkers due to the difficulty of finding and purchasing these types of beers. Many rare and expensive beers are produced in small quantities and may only be available at certain times of the year or through specialty retailers. This can make it difficult for some people to access these beers on a regular basis.

In addition, rare and expensive beers can often be quite costly, which may not fit into everyone’s budget. While it’s certainly possible for some people to seek out and purchase these types of beers, it may not be a realistic resolution for everyone.

It’s important to remember that there are many different styles and flavors of beer available, and it’s possible to enjoy a wide range of beers without having to focus solely on rare or expensive options. There are many delicious and interesting beers that are more readily available and may be more affordable as well.

Drink all the beers per day or week: Finally, setting a goal to drink a certain number of beers per day or week might be considered unattainable for some people, as it could be difficult to maintain this level of consumption over an extended period of time. It’s important to remember to drink responsibly and to be mindful of the potential health and social consequences of excessive alcohol consumption.

Surrender now, you don’t have a chance.