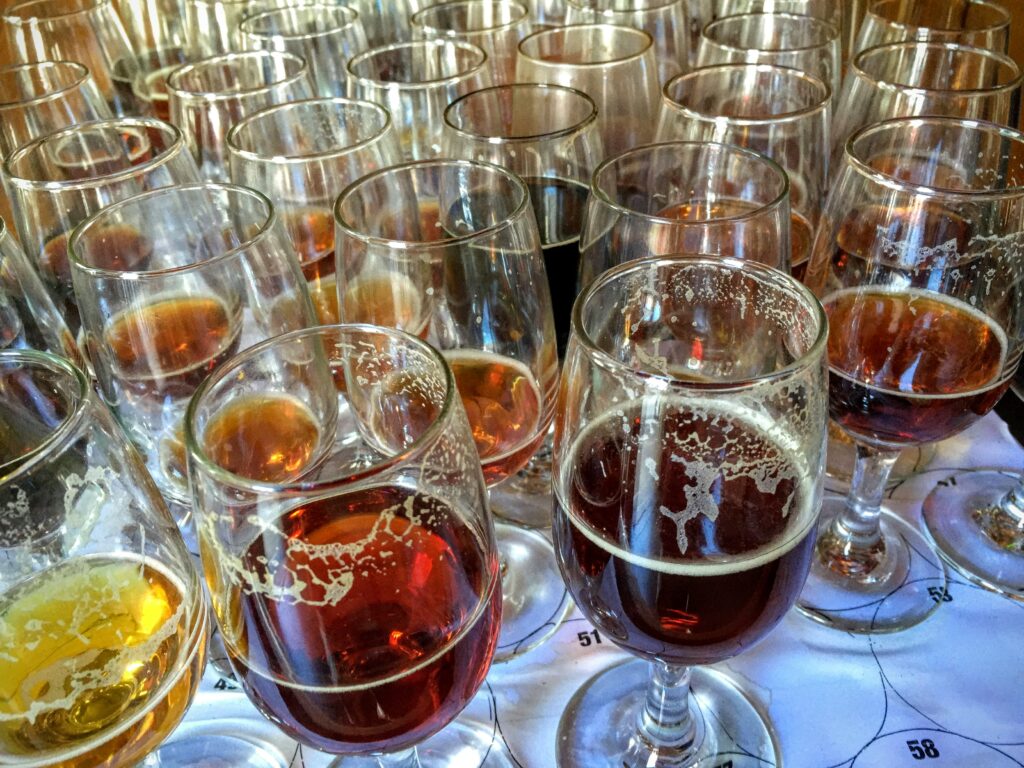 Starting at 11am, October 1, 2016 the 23rd Toronado Barleywine Festival kicks off at the greatest beer bar in the world. Featuring barleywines on tap and new this year, in bottle from breweries such as Lost Abbey, Clown Shoes, JW Lees, and many more surprises.

Here’s the fill announcement from Toronado:

After 22 years of hosting the Barleywine Festival on the second Saturday in February, we felt compelled to move our signature holiday to a quieter weekend. So this year and going forward the event will fall on the Saturday closest to the first of October. This years festival will focus on selections from our extensive list of vintage barleywine bottles. So along with highly rated beers from Lost Abbey, Alaskan, Clown Shoes and so many more we will pour tastes of past releases of Angel's Share, Y2K, Big Foot, even a few bottles of 29 year old J.W. Lees Harvest. In 20 years of drinking at the Toronado this has always been my favorite day of the year, we look forward to hosting all of you again. 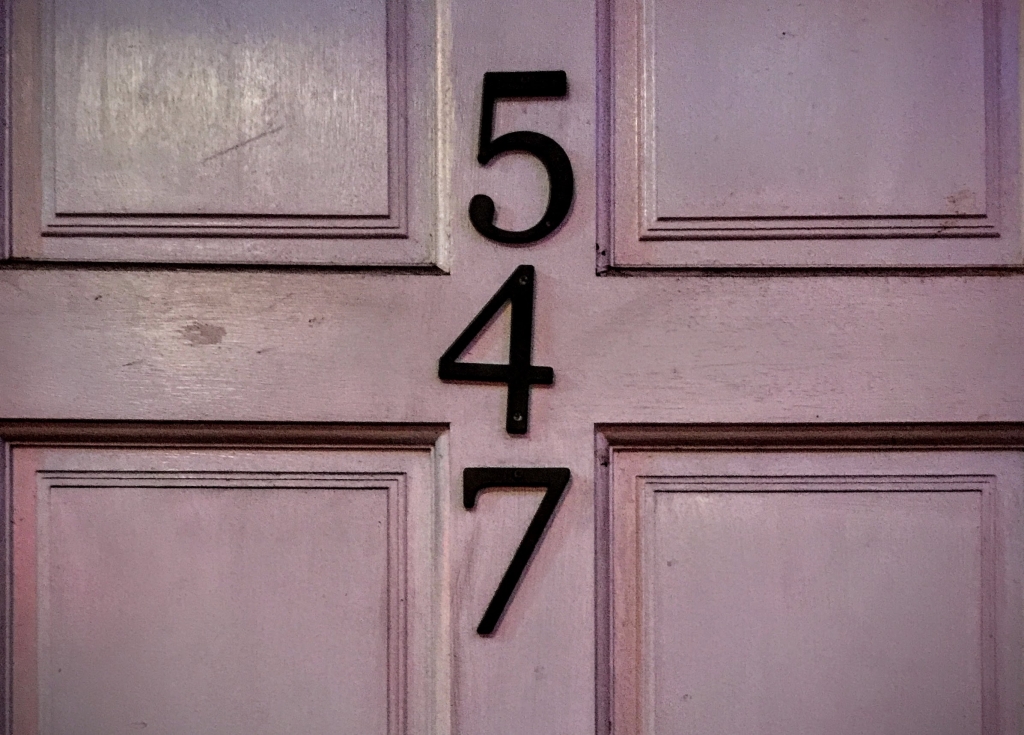 Beer Geekiness, From a Bar Stool