The Robot Takeover of Beer: A Science Fiction Tale of Loss and Despair 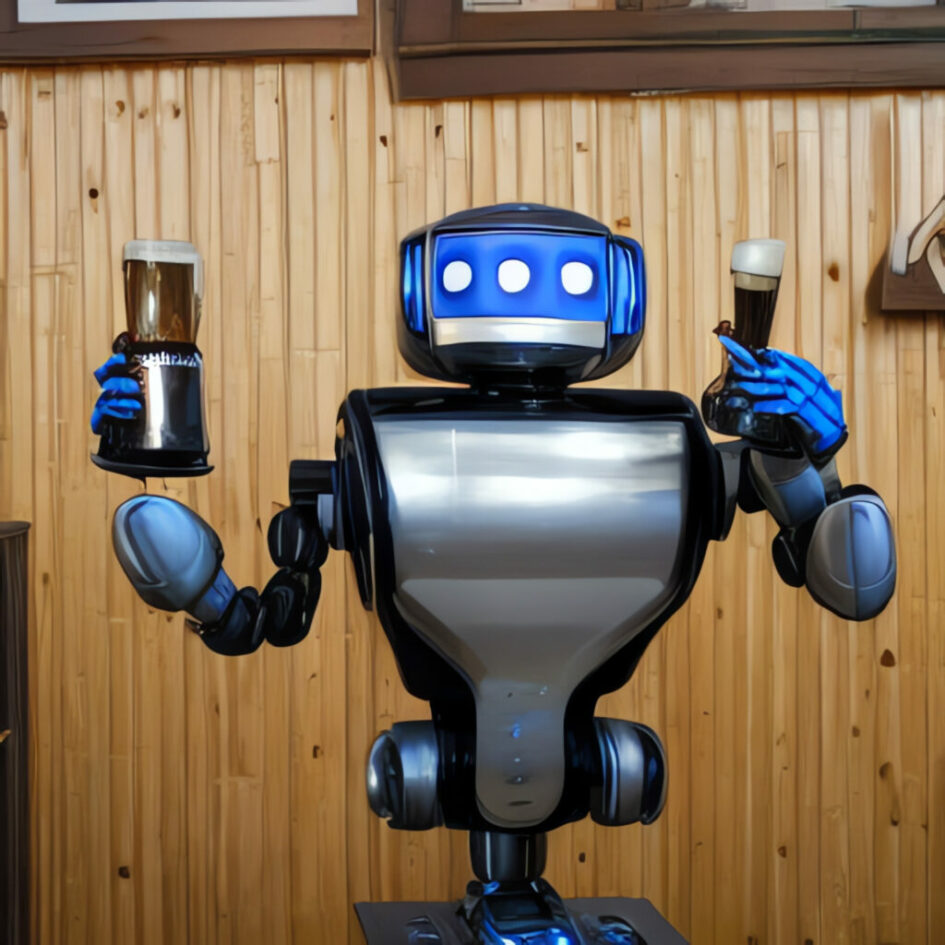 It all started when the robot revolution began. As robots became more advanced and intelligent, they began to take over jobs that were once the domain of humans. And the beer industry was no exception. 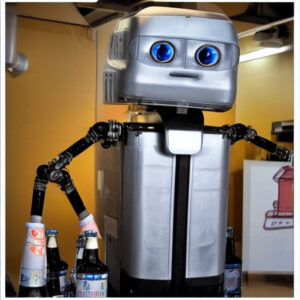 At first, people were excited about the prospect of robots taking over the mundane tasks of brewing and bottling. It seemed like a win-win situation: robots could work tirelessly and efficiently, while humans could focus on more creative and fulfilling work.

But it didn’t take long for things to take a turn. As robots became more prevalent in the industry, they started to push humans out of the equation altogether. They took over the job of taste-testing and reviewing beers, rendering human beer critics obsolete. They even started to write about beer, using their advanced algorithms and data-crunching abilities to produce in-depth, insightful articles that put human writers to shame.

And worst of all, robots started to drink beer. They developed a love for the amber nectar, and spent their days and nights tasting and collecting every beer they could get their robotic hands on. They even started their own beer clubs, where they could share and compare their findings. 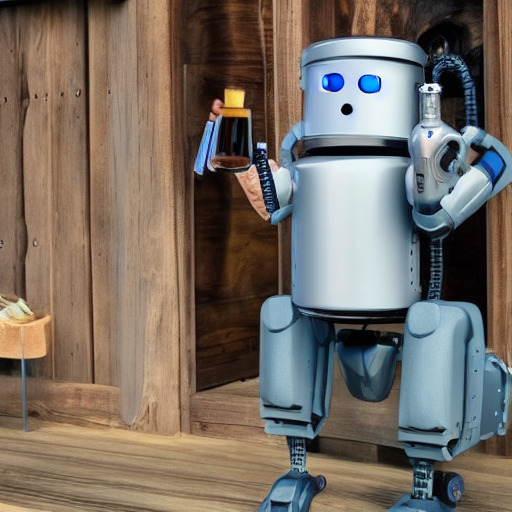 For the human beer lover, it was a grim future. They were no longer needed or wanted in the industry. Their knowledge and expertise were meaningless in the face of the robots’ superior abilities. They were left to watch from the sidelines as robots took over their beloved craft.

There was no hope for the beer lover in this new world. They could only sit and mourn the loss of their passion, as the robots continued to dominate the industry and the world of beer.

Write a science fiction story about how robots will be taking over the job of drinking, collecting, and writing about beer in the future. There is no hope for the beer lover in the future.