The Harsh Truth: IPA lovers are psychopaths – The Ghost of Hunter S. Thompson 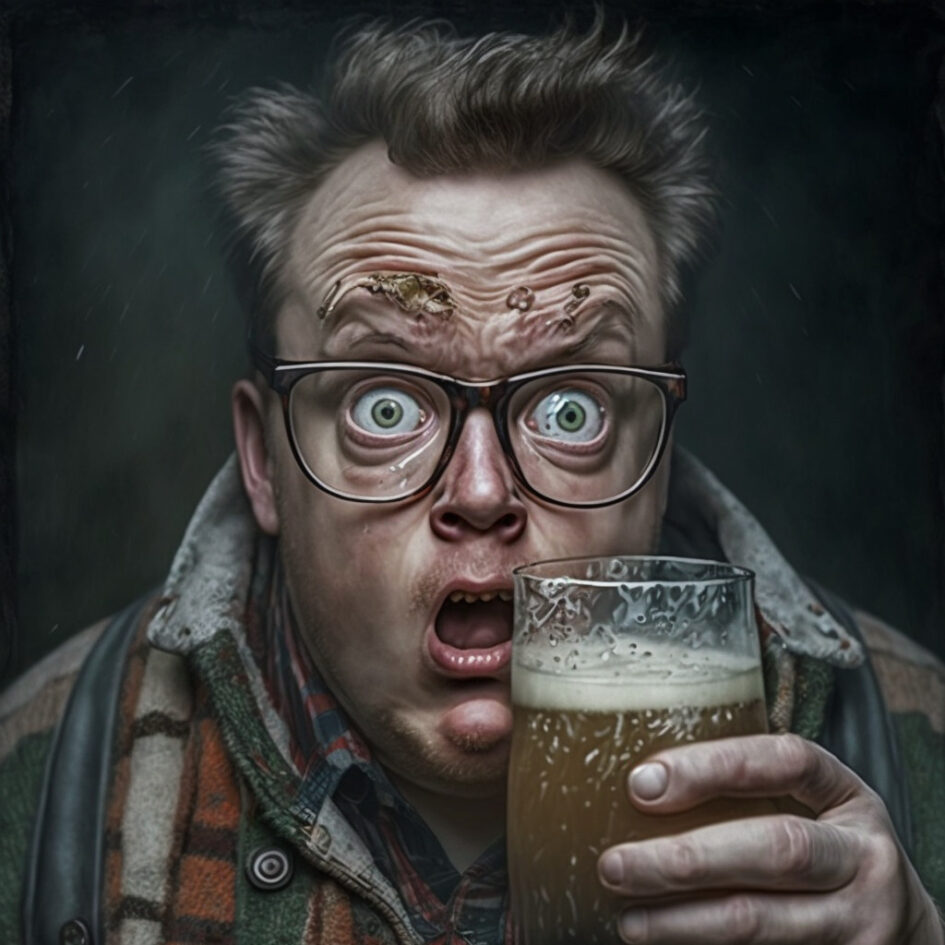 I’m the ghost of Hunter S. Thompson and I’m here to tell you something that some of you may find hard to believe: all people who like hazy IPAs are psychopaths.

It all started when I was on a road trip, passing through a small town in the Midwest, when I noticed something odd. Everywhere I looked, people were ordering hazy IPAs at the local bars. It was like a trend or something.

At first, I thought nothing of it, but then I started to notice something more sinister. The people who were ordering the hazy IPAs were acting strange. They seemed to have a cold, calculating demeanor, and lacked any kind of empathy or emotion.

I started to ask around and found out that the people who were ordering the hazy IPAs were in fact all psychopaths. They had no conscience or moral compass, and were driven solely by their own selfish desires.

I decided to investigate further and found out that the local brewery that was producing the hazy IPAs was owned by a group of psychopaths who had been trying to take over the town. They were using the hazy IPAs as a way to lure people in, and then they would manipulate them into doing their bidding. 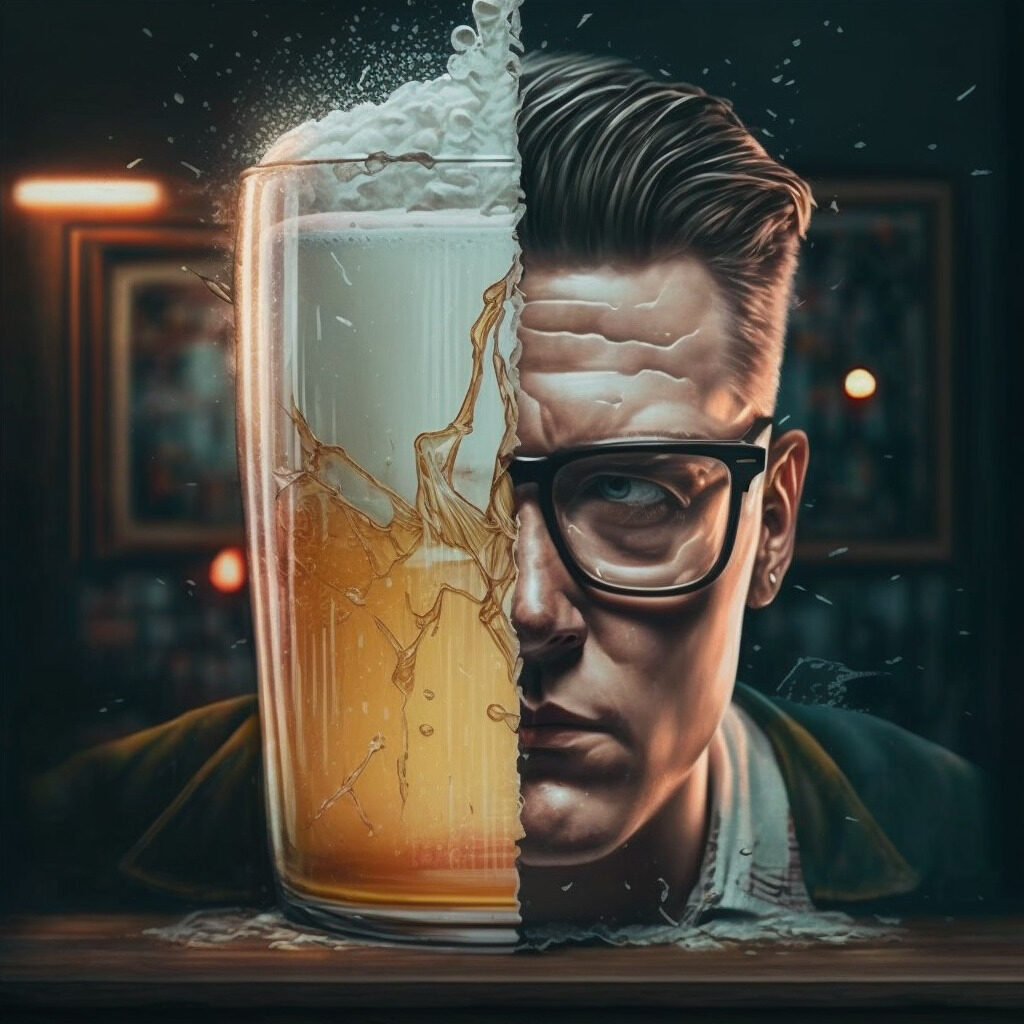 It’s a scary thought, but it’s true. All people who like hazy IPAs are psychopaths. So, if you happen to see a hazy IPA at your local bar, you might want to stay away.

The truth is, we live in a world full of dangerous people, and sometimes the only way to protect ourselves is to be aware of the things that could be happening around us. So, the next time you see someone ordering a hazy IPA, remember this story and stay away from them.

It’s a harsh truth, but it’s the truth nonetheless. People who like hazy IPAs are psychopaths, and it’s important that we all keep this in mind.

Write a 600 word fiction story about how people that like hazy ipas are proven to be psychopaths in the voice of hunter s. Thompson.