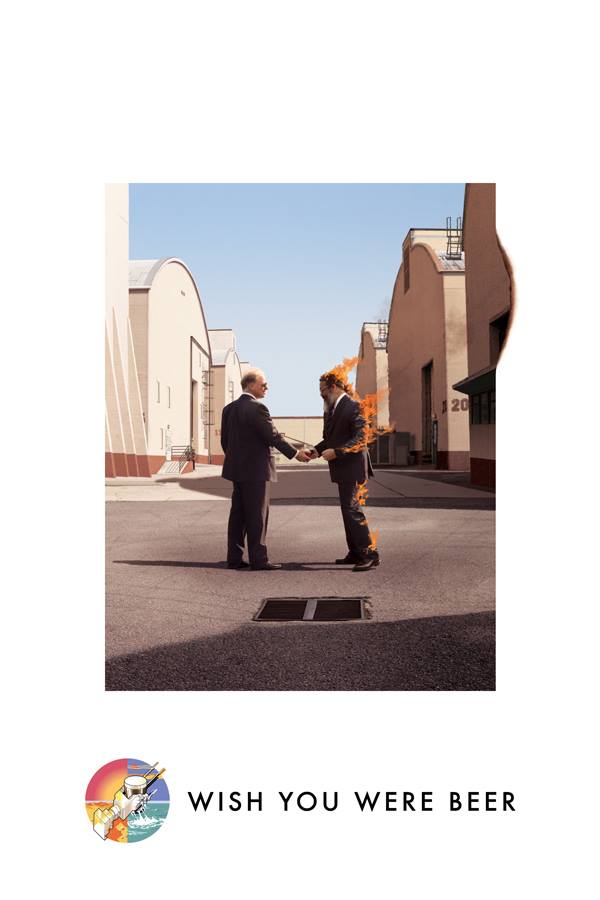 It’s hear once again, Magnolia and 21st Amendment’s Strong Beer Month. This month long celebration of all types of Strong Beer is a great way to stay warm in the long cold winter of San Francisco.

Who am I kidding?

It’s 75 and sunny on the first day of Strong Beer Month.

Oh well, it’s still a great way to sample some of the great stronger beers these two breweries make. All the way from Imperial Stouts to Barleywines… All of the beers, six in total from each pub, are over 9.0% ABV. So stay hydrated and be careful.

Each year the breweries make up a theme poster for the event based off of a classic album cover. This year, Pink Floyd’s Wish You Were Here get’s the makeover. Nice work yet again this year. 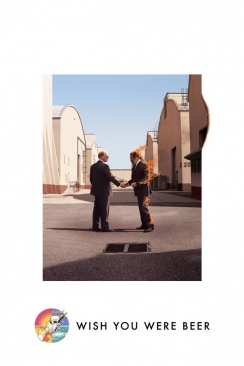 Here’s what’s available this month (will go on/off tap as supplies are available):