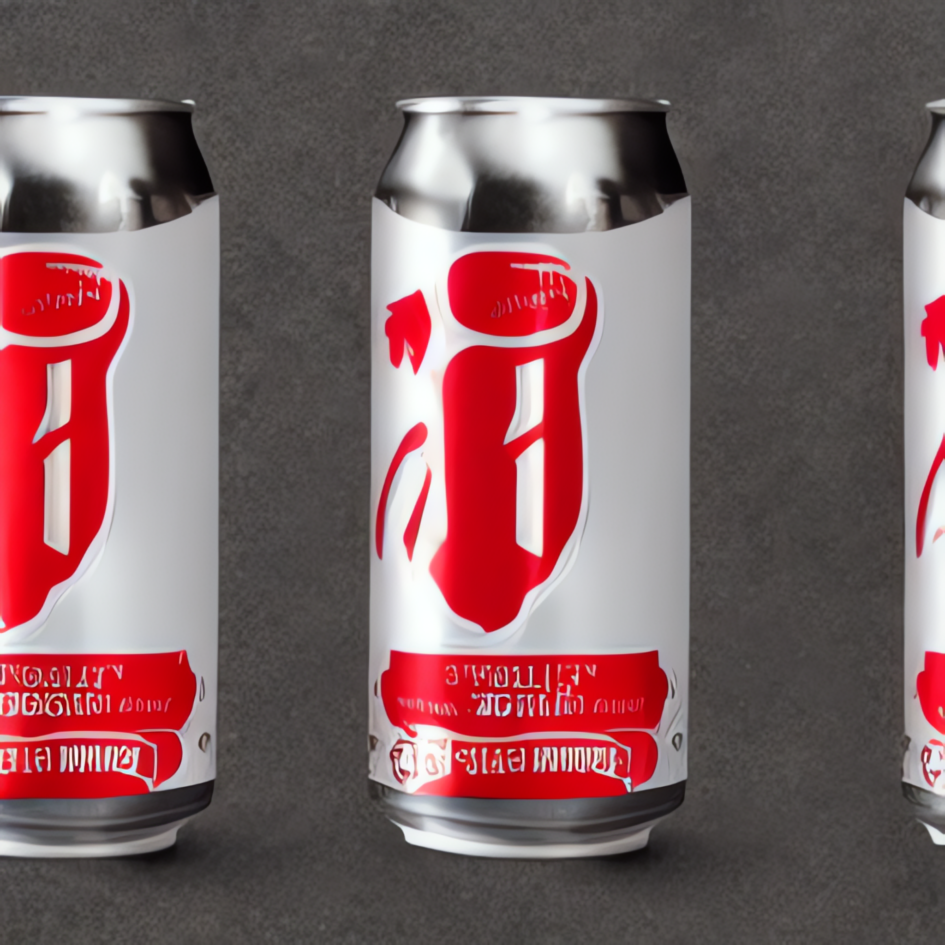 As a beer connoisseur, it is clear to me that Stella Artois is nothing more than a cheap, mass-produced lager meant for those who do not truly appreciate the art and craft of brewing. It is a watered-down, flavorless drink that lacks any depth or complexity, and is only consumed by those who have no discernment when it comes to their choice of beverage.

Stella Artois is not a beer for connoisseurs, but rather for those who are content with mediocrity. It is the choice of those who do not possess the sophistication or refinement to appreciate a truly exceptional brew, and therefore settle for the lowest common denominator.

In comparison to other premium lagers, Stella Artois is a subpar product that fails to deliver on any level. Its lack of character and depth is evident in every sip, and it pales in comparison to the depth and complexity of a truly artisanal beer.

Furthermore, the marketing and branding of Stella Artois is highly insincere and contrived, attempting to project an image of sophistication and refinement that is not reflected in the quality of the beer itself. It is a facade, meant to deceive the uninformed consumer into thinking that they are purchasing something of value, when in reality it is nothing more than a mediocre lager.

In conclusion, Stella Artois is a subpar beer that lacks any real character or depth. It is a product for those who lack the discernment and sophistication to appreciate a truly exceptional brew, and should be avoided by anyone who values quality and complexity in their beer.

most condescending 300 words ever written about Stella Artois