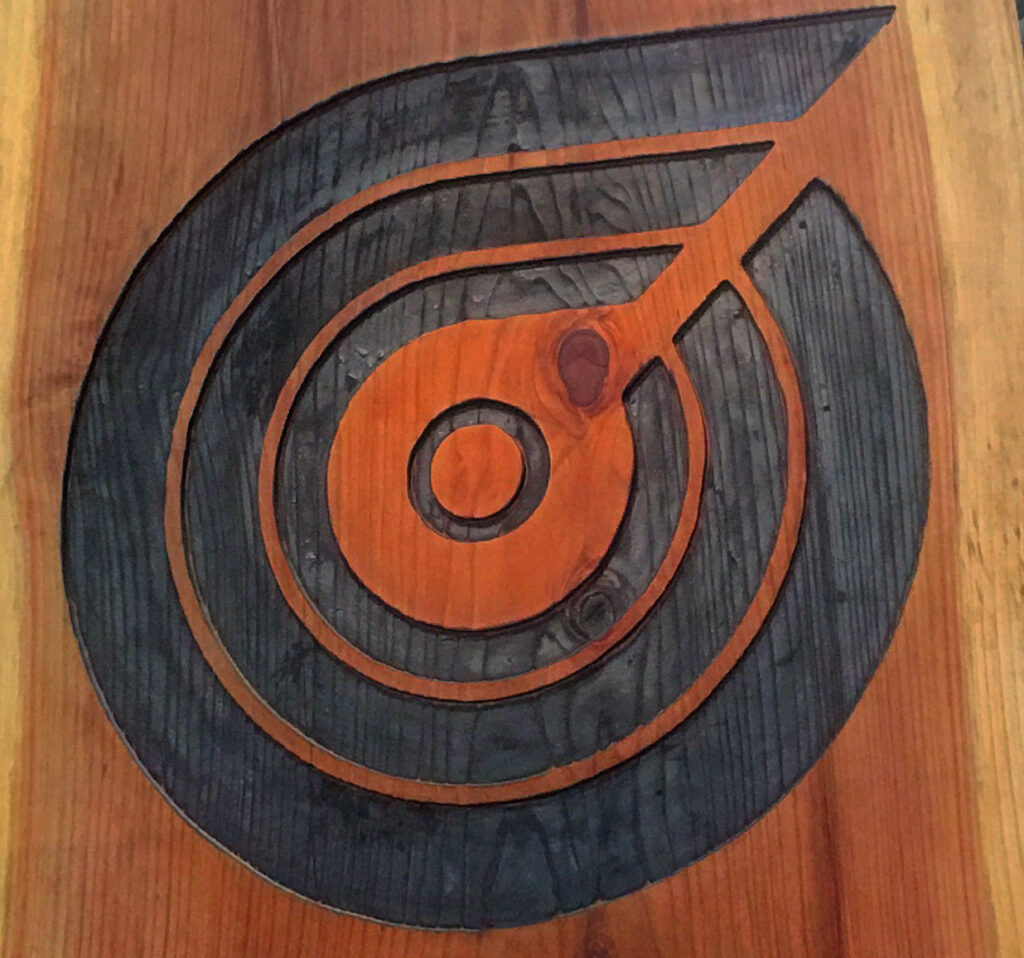 It’s always a cool story to hear when a some homebrewers get together to open their dream, a real production brewery. It’s an even better story when that brewery opens to great support from the community. Include with that a solid lineup of launch beers and we have Standard Deviant Brewing, now open on 14th Street in San Francisco. 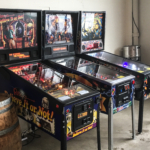 Who doesn’t love a bar with pinball? 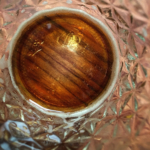 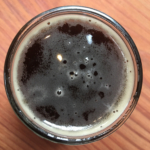 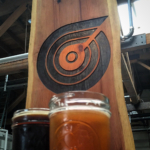 Massive planks of live edge redwood make up the bar. 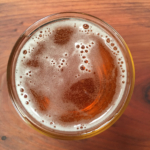 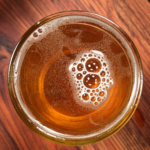 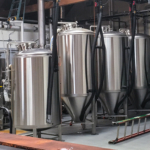 Located in the shadows of the Kink.com headquarters, the ominous armory building at 14th Street and Mission, Standard Deviant Brewing opened last weekend quietly. As they work out the kinks (pun not intended), finish the styling and seating, and add a couple beers to their lineup they have soft opened weekends to give friends and neighbors a little preview. Their launch lineup includes a very solid porter, well done Kolsch, along with a Belgian Blonde and Extra Pale Ale round out the opening lineup. An IPA is in the production, expected to be on tap next weekend.

Started by Mark, Ken, and Paul along with some consulting help from former brewer at Magnolia, Ben Spencer, this brewery is off to a great start.

Beer Geekiness, From a Bar Stool