Fritz, you broke my heart. 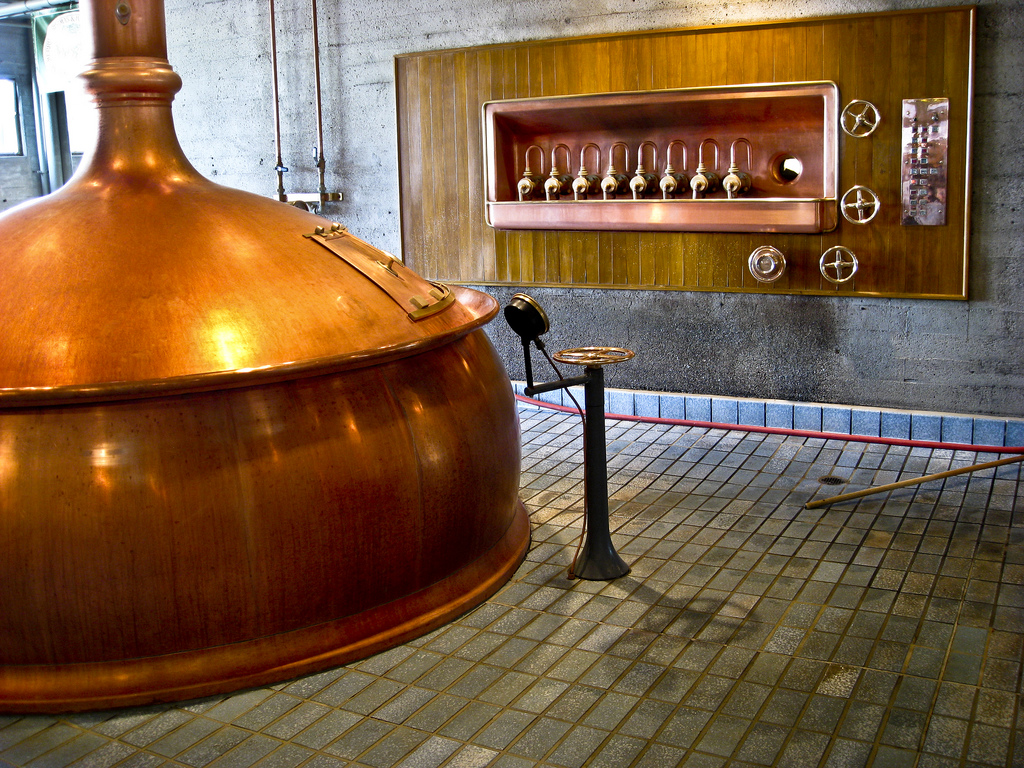 It was quietly announced this week that the Anchor Brewing, the brewery that started the craft brewing movement and is responsible for bringing back to life so many of the popular craft beer styles that we enjoy everyday, has been sold to a conglomerate. Anchor Brewing, as close to a national treasure as the brewing industry in the United States will ever know, has been sold to the company that makes Skyy Vodka.

It had been rumored in the past few years that a member of the Maytag family was being groomed to take over the brewery when Fritz retired. But that obviously didn’t work out for someone. While we don’t really know what changes this will mean for the brewery, it can’t be good. And as we are want to do, our minds wander to the worst case scenario. Here are the things that I, if I were a grumpy pessimist, and I most certainly am, would believe will be coming.

Anchor Distilling, the makers of fantastic Old Potrero whiskey and rye, and Junipero gin will be split off and combined with the distilling facilities that make Skyy Vodka.

The portfolio of beer brands made by Anchor will drop to only the most profitable ones. Gone will be just about everything but the Steam beer.

And the big one, the one that I dread the most, the Potrero Hill home of Anchor Brewing for over 30 years will be closed.

I hope so much that I am wrong about all of the above.

Fritz Maytag, you broke my heart.