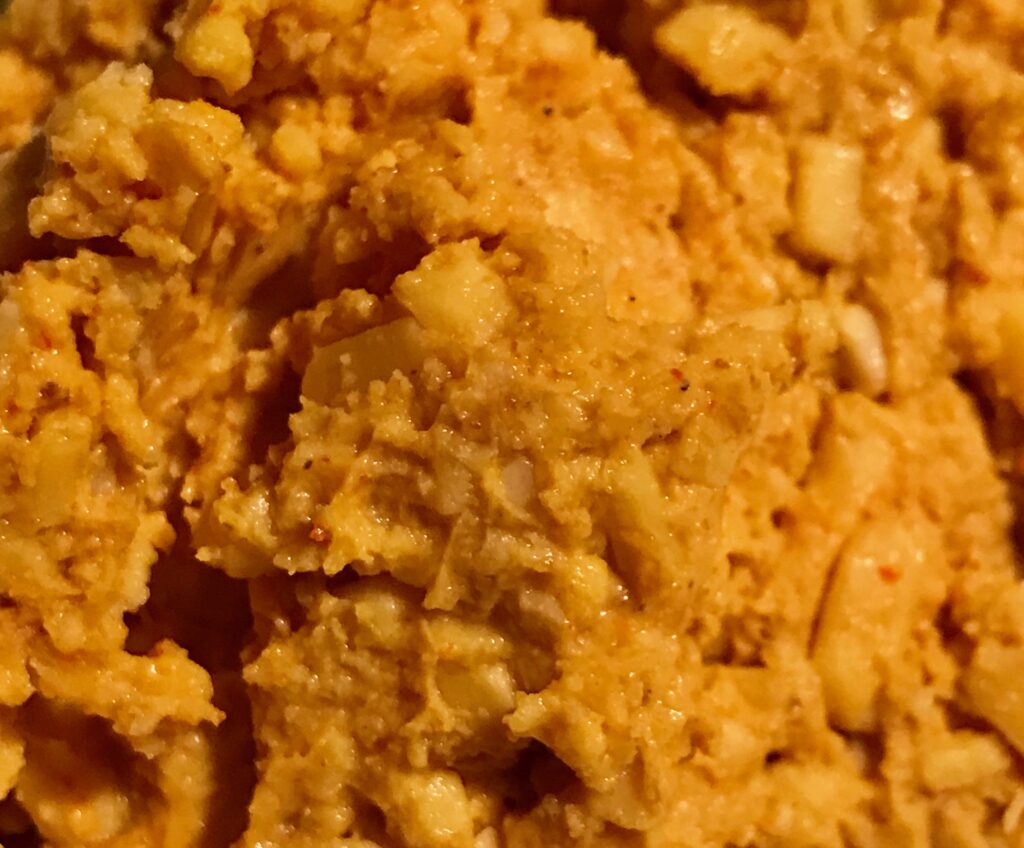 Last summer I spent some time in the deep south, Atlanta. I make it there at least once per year to visit family. While a lot of people would say that Atlanta is a metropolitan city and not the south, there is still a whole lot of southern in that very large city. There is a lot to like about that, but unfortunately still a lot to dislike.

After getting back to San Francisco I started experimenting with making my own pimiento cheese. I tried a few recipes, nothing was exactly right or at least to my tastes. I finally settled on the following recipe for “pimiento” cheese after a couple dozen test batches. Pimiento is in quotes because I quickly discovered that jars of pimiento are expensive outside the south and really are almost tasteless. I think they are in the cheese just for a bit of color. One other change I made was to substitute Greek yogurt for the typical ingredient of mayonnaise. I’m not a fan of mayo and never seem to have it around anyway.

The truth is that this kind of cheese spread can adapt to just about any tastes. It works with adding bacon, diced jalapeños, favorite spices, use any kind of cheese to replace the cheddar. It’s really flexible and honestly more of a fromage fort recipe now than a pimiento cheese. 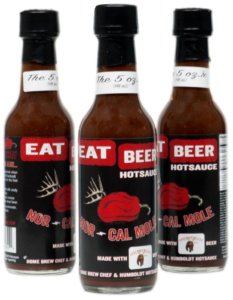 Then after Sean Paxton (The Homebrew Chef) released his Eat Beer Hotsauce Nor-Cal Mole I decided to add that to test it out. The Eat Beer hot sauce has some amazing mole spices and can be rather hot on it’s own. Adding it to this recipe reduces the heat a bit due to the dairy and it lets the spices and fruit of the chiles really shine.

So that’s the fairly simple base. The combo of cheeses and the vinegar and Worcestershire sauce give it the pimiento cheese flavor. I usually mix the cheeses together by hand with a spoon or strong fork then add the other ingredients and mix again. Add a little water if it’s too thick, add a little more shredded cheese if it’s too thin. Now on to the spices.

That’s it — mix those in, taste and adjust them to taste or leave one or all of them out. Note that the spices will get a little stronger as the cheese sits in the fridge. This makes it better I think. But just don’t overdo it on anything. If it is too spicy, just add more of the cheeses to reduce the spice flavor.

Can also add other things to the spices or replace them all together. Heck, could even throw in a 4oz. jar of drained diced pimiento, but that would be way to traditional! I’ve experimented with making an Indian-flavored and Mexican flavored versions. I’ve used store bought spice mixes to flavor it a few times. It all seems to work. I’ve even thought about making a pumpkin spiced version — but realized that craze has gone far enough. 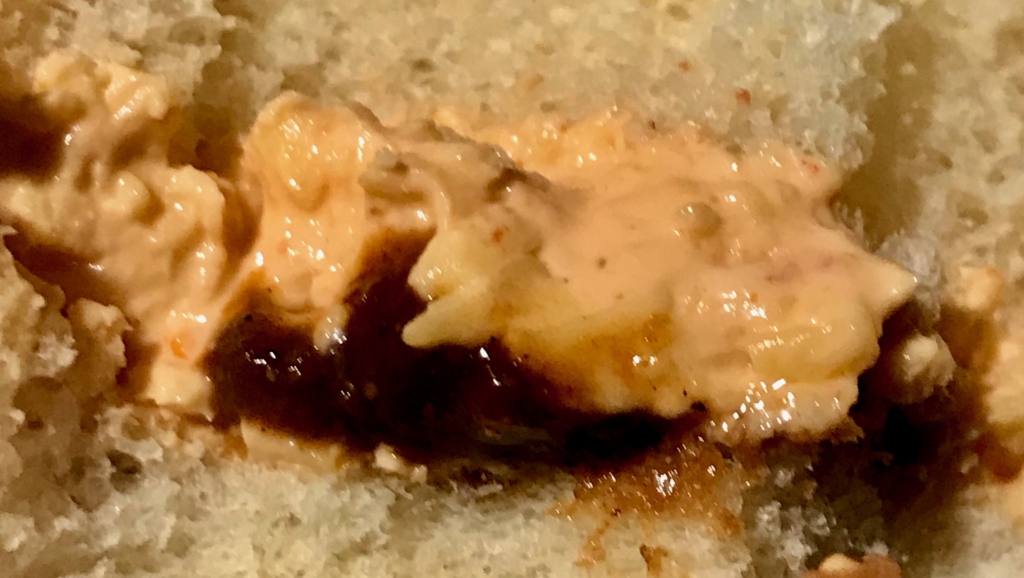 My favorite way to have it is just with some crackers, a simple cheese sandwich, or best of all on top of a burger. Right now while writing this I’m having it on a leftover hot dog bun with a little extra Eat Beer Hotsauce. Just by itself. It’s delicious. It’s all pretty easy, flexible, and so very tasty. And luckily it goes well with just about any beer. I should know, I’ve tried. Cheers!