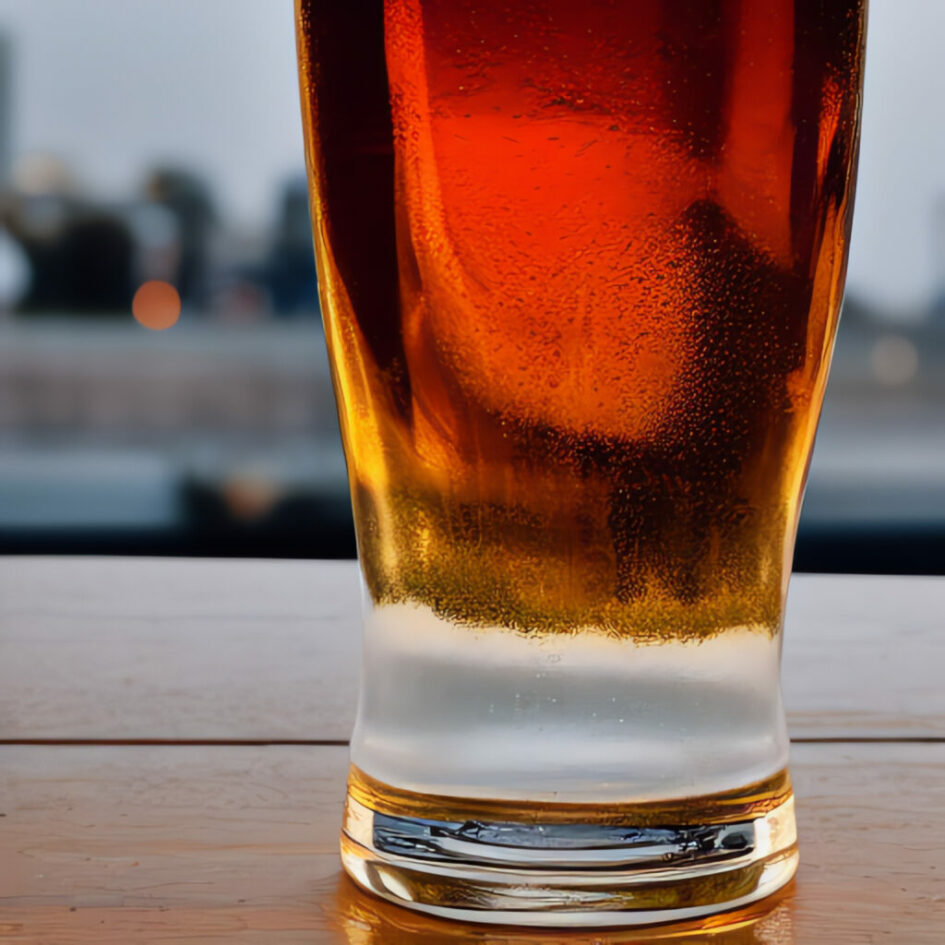 As a self-proclaimed beer connoisseur, I’ve been watching the craft beer scene with a mixture of fascination and horror. It seems like every other brewery is pumping out hazy IPAs and juicy pale ales, with nary a clear beer in sight. 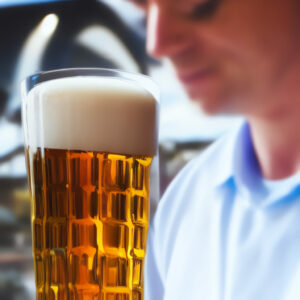 But enough is enough. It’s time for the world to wake up and make beer clear again.

Now, I know that hazy beers have their fans. They tout the juicy, fruity flavors and the soft, silky mouthfeel. And I’ll admit, they can be tasty when done right.

But let’s be real here: hazy beers are often poorly made and lack the depth and complexity of a well-crafted clear beer. The haziness is often caused by a lack of proper brewing techniques, such as not properly filtering the beer or using too much yeast. In other words, hazy beers are often the result of lazy brewing.

But it’s not just the quality of hazy beers that rubs me the wrong way. It’s the trendiness of it all. It feels like every brewery is jumping on the hazy bandwagon, churning out subpar beers just to cash in on the trend. 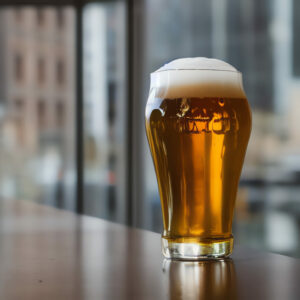 And let’s not forget about the impact that hazy beers have on the environment. The cloudy particles in hazy beers cause the beers to go bad faster, leading to more waste. In contrast, clear beers have a longer shelf life and are less likely to be tossed out prematurely.

But the biggest issue with hazy beers, in my opinion, is the way they’ve overshadowed the incredible variety of clear beers out there. From crisp lagers to hoppy pilsners to malty amber ales, there’s a clear beer out there for every palate. And yet, it seems like they’re all being pushed to the side in favor of the latest hazy IPA.

So let’s all take a step back and appreciate the beauty of a well-crafted clear beer. Let’s support breweries that take the time to make their beers properly, and let’s not be swayed by the latest trend. It’s time to make beer clear again.