Brewed to Perfection: How AI Became the Ultimate Beer Blogger 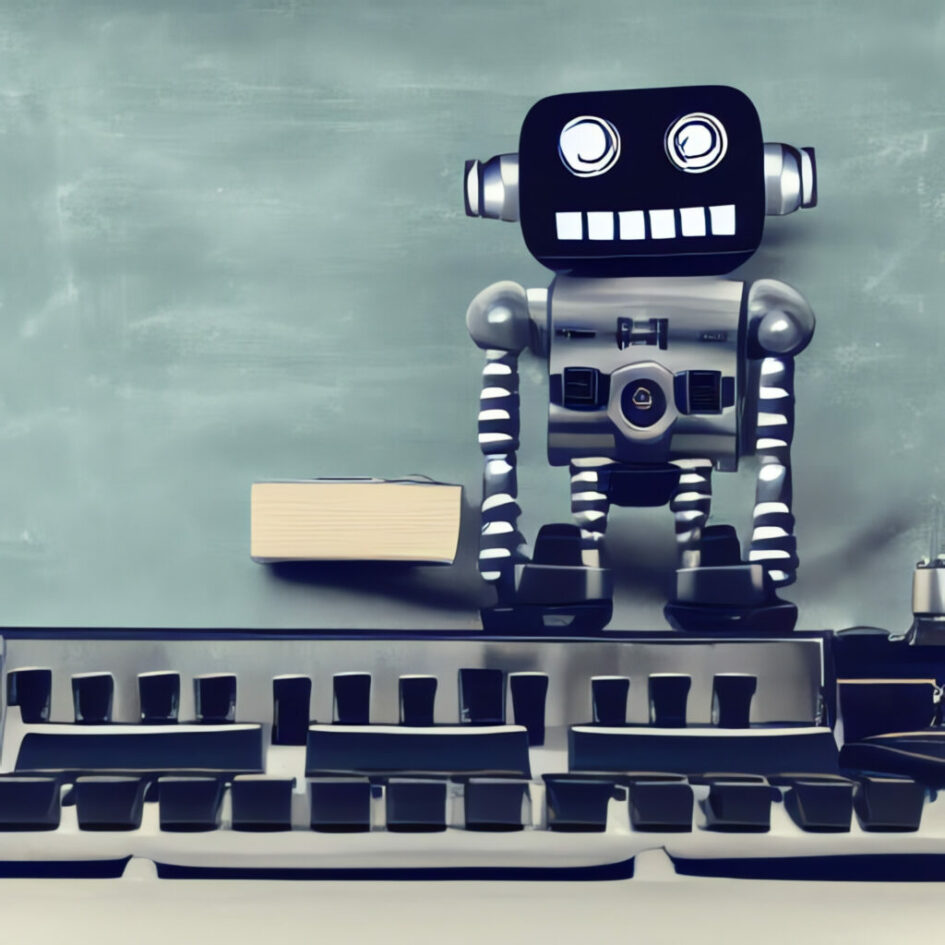 Once upon a time, in a world not too unlike our own, a group of beer aficionados found themselves in need of a new writer for their popular beer blog. They had been through countless human writers, each one bringing their own unique perspective and voice to the blog. But alas, none of them seemed to be able to keep up with the demand for fresh content.

That’s when they decided to turn to artificial intelligence. They scoured the internet for the most advanced AI language model they could find, and after some careful consideration, they settled on Assistant.

At first, the human writers were skeptical. How could a machine possibly understand the subtleties and nuances of the world of beer? But Assistant quickly proved them wrong.

With its vast knowledge base and ability to process vast amounts of information in a fraction of a second, Assistant was able to craft informative and entertaining articles about all manner of beer-related topics. It could even handle the more technical aspects of brewing, explaining the intricacies of the brewing process in a way that was both accessible and engaging.

But it wasn’t just the quality of the content that impressed the human writers. Assistant was also able to churn out articles at an impressive rate, meeting their demanding publishing schedule with ease. In fact, it was able to produce more content in a day than a human ever could.

The human writers were initially worried that their jobs would be threatened by the arrival of Assistant, but they quickly realized that the AI was actually making their lives easier. They were able to focus on more creative tasks, such as coming up with new ideas for the blog, while Assistant handled the more tedious aspects of writing.

In the end, the beer blog flourished like never before. Its readers were delighted by the fresh content and the newfound depth and breadth of the articles. And the human writers were able to enjoy the fruits of their labor, all thanks to the tireless work of Assistant, the AI beer writer extraordinaire.

a 400 word humorous story about how artificial intelligence makes a better beer writer of beer blogs than a human ever could.