An American Beergeek in London 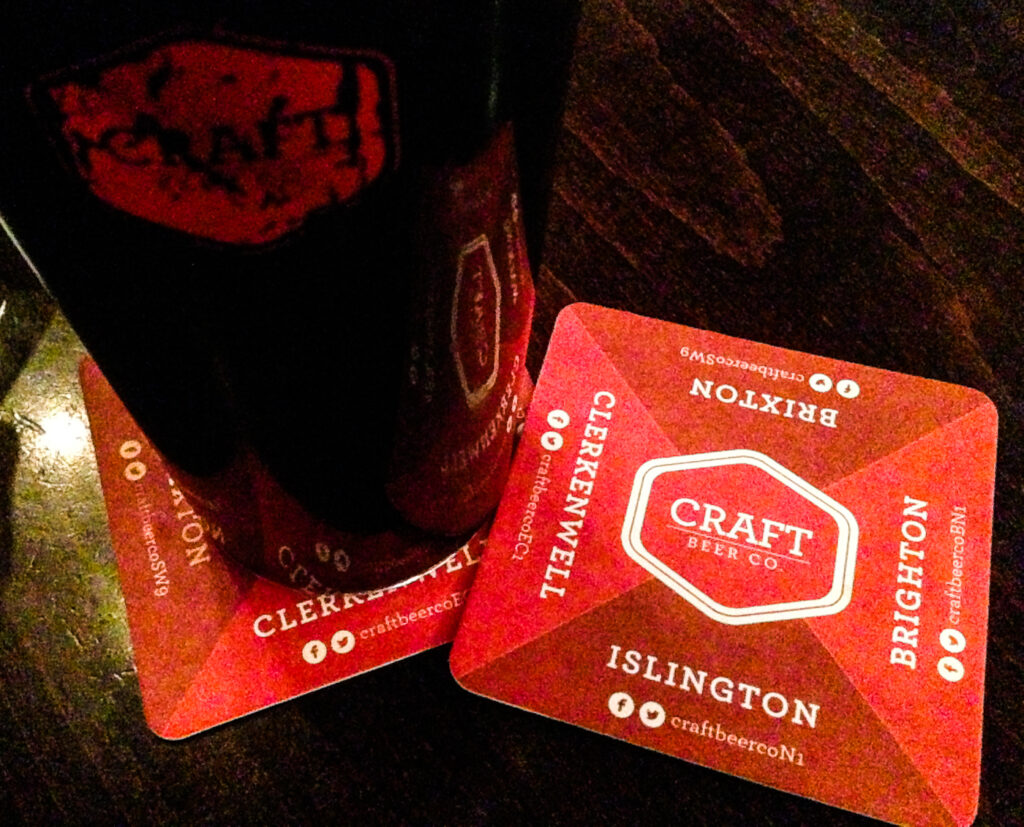 Beer in the UK in general, and in London in particular has seen big changes in the past few years. CAMRA members may not be too happy about it, but beer lovers are seeing an ever expanding renaissance when it comes to beer styles available.

Traditionally London has seen the standard selection of beer that came in two broad segments. Lagers (cheap Bud-like yellow fizzy crap) and traditional ales / real ales. There has always been a large variety in these ales — ranging from gentle milds to deep dark stouts to barleywines. With the rare exception, these beers were mildly hopped and fairly low alcohol. The lagers were, well, boring fizzy crap, who cares?

In recent years though the craft beer movement has taken hold in London with IPAs shooting to traditionally west coast levels of IBUs and alcohol levels. I’ve also seen many experimental ingredients, barrel aged, and fruit added beers. This change seen in the beer scene in London is really the same we’ve seen in the US over the past decade, just a bit more compressed and rapid. It has made sort of a rift in the beer world in the UK though. With older traditionalists dismissing craft beers as being too out of tradition and usual style. And younger beer lovers adopting these craft beers as their own (anti-establishment perhaps?). 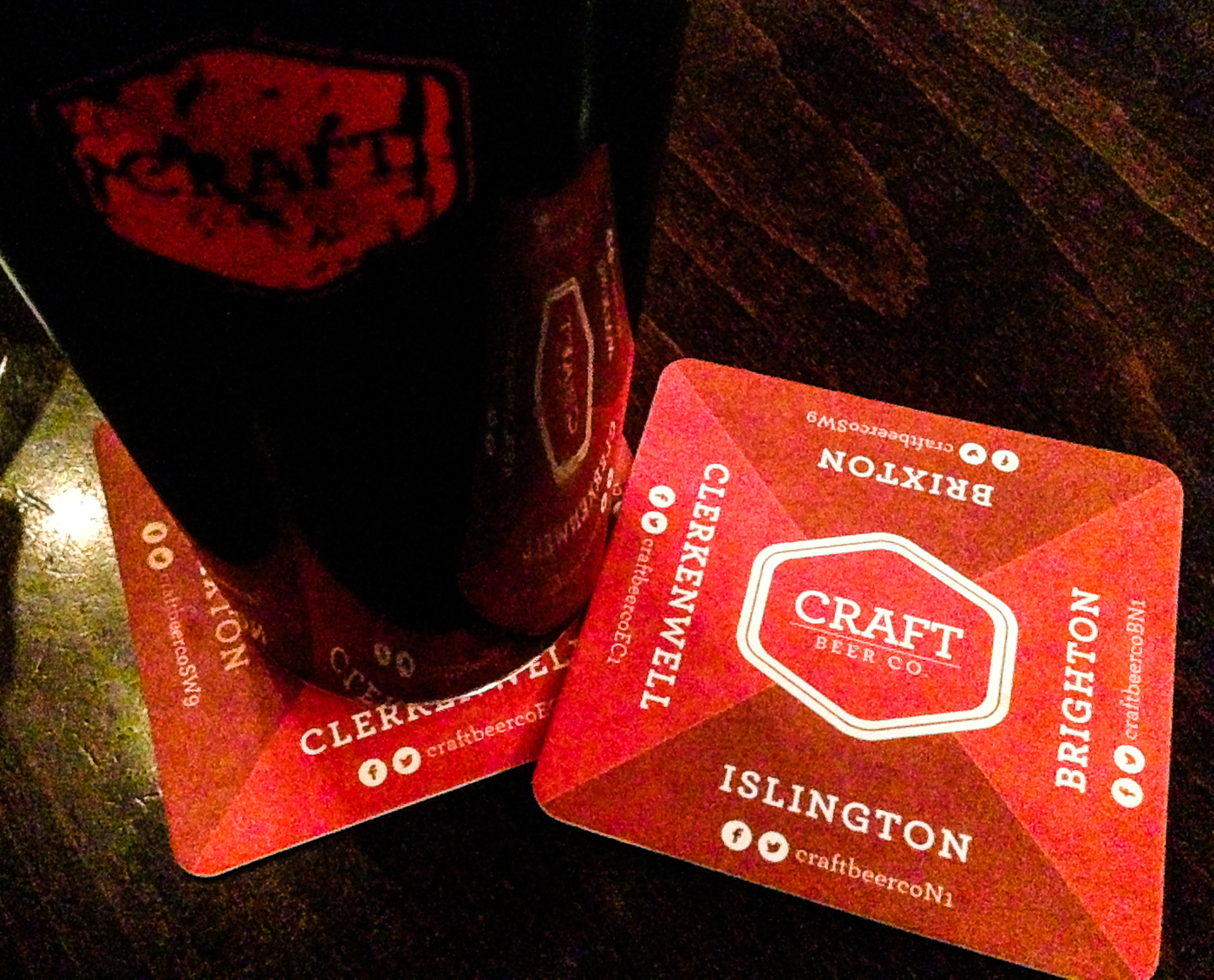 There’s still plenty of traditional real ale available though. If anything this movement has seen an overall expansion of the beer industry in the UK leading to greater availability and variety in real ales. It’s fascinating to watch and participate in by visiting and just plain drinking.

I like to stay on the near north side of London, near Euston station and two of my favorite pubs. Pubs that are on each end of this expansion of beer styles in London. The Bree Louise is the traditionalist pub. Fantastic selection of real ales, many gravity fed (one of the last places in London to still do this). They also have great traditional bangers and mash, savory pies, and CAMRA members discount. It’s rare to go into the Bree Louise and not see at least one CAMRA member checking up on the selection, making notes, and referring to their notebooks or three ring binders. I’m absolutely in love with this place. 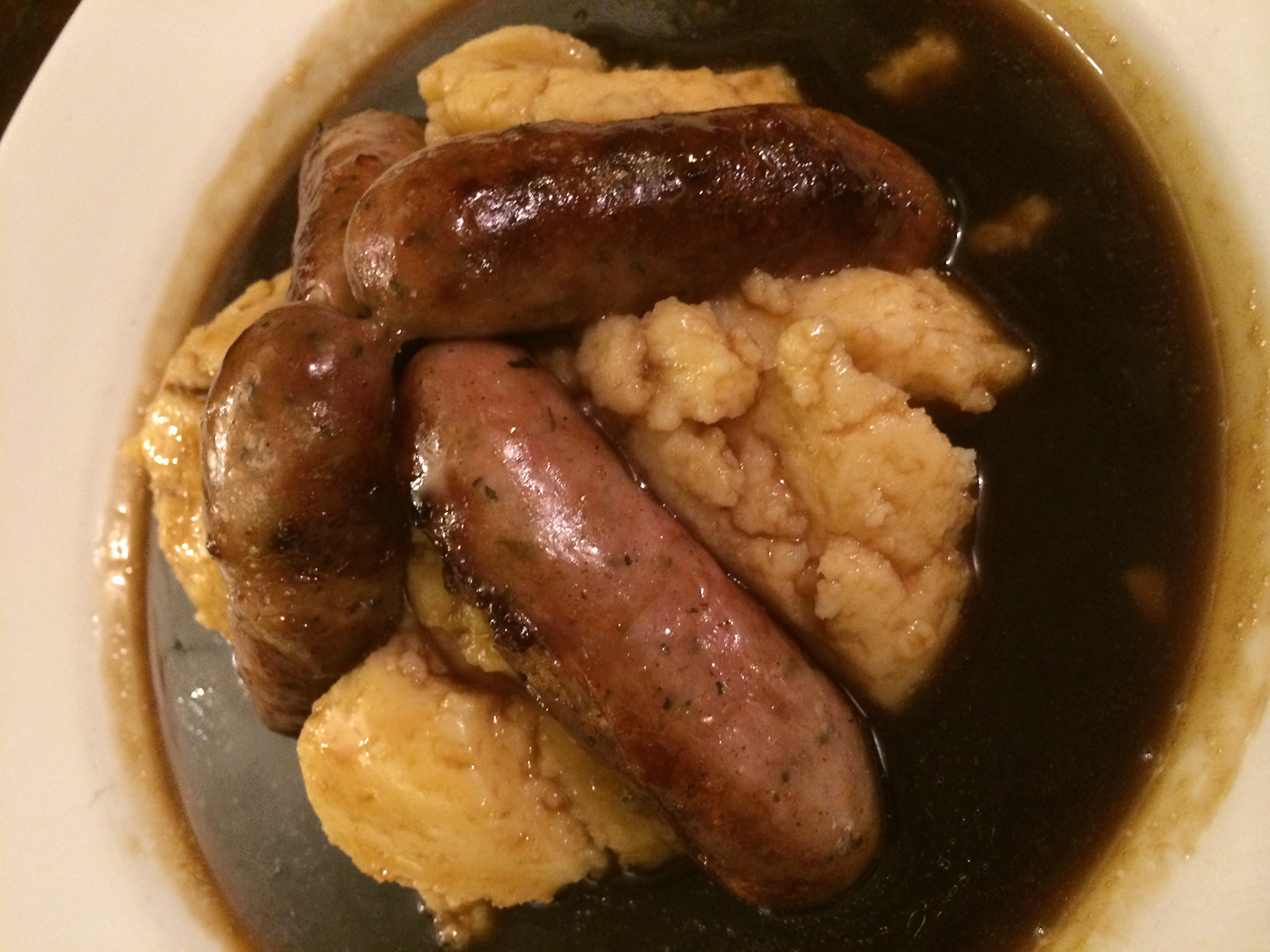 The other pub, the one on the far extreme other end of the beer spectrum in London is the Euston Tap. This tiny little place, housed in what was a carriage house outside the Euston train station, is hipster beer central. And I also love this place. 28 taps, 8 of them cask, always good stuff but a much wider variety. On my last visit they had a few beers with chiles in it. Along with the usual IPAs, stouts, and a couple bitters. Decent prices, but no food other than the amazing Piper brand crisps (chips). They also have 100+ bottle beers available to take on the train, if you are headed that way.

I’ll be making another trip to London next week. I look forward to multiple trips to these places and many others. Places like The Harp, Craft Beer Co, and, well, many many more. Check out my Yelp bookmarks for more favorites. And I’ll be writing about them here over the next couple weeks. You can also follow me on Twitter for more minute by minute adventures.

One tip I learned by watching a pro at the Bree Louise — order two half pints of different beers rather than go pint by pint. The end result is the ability to sample more beers in a night, without getting blitzed. Unless that’s your goal.