42 Reasons Why Portland, Oregon Is The Best Beer City In The World 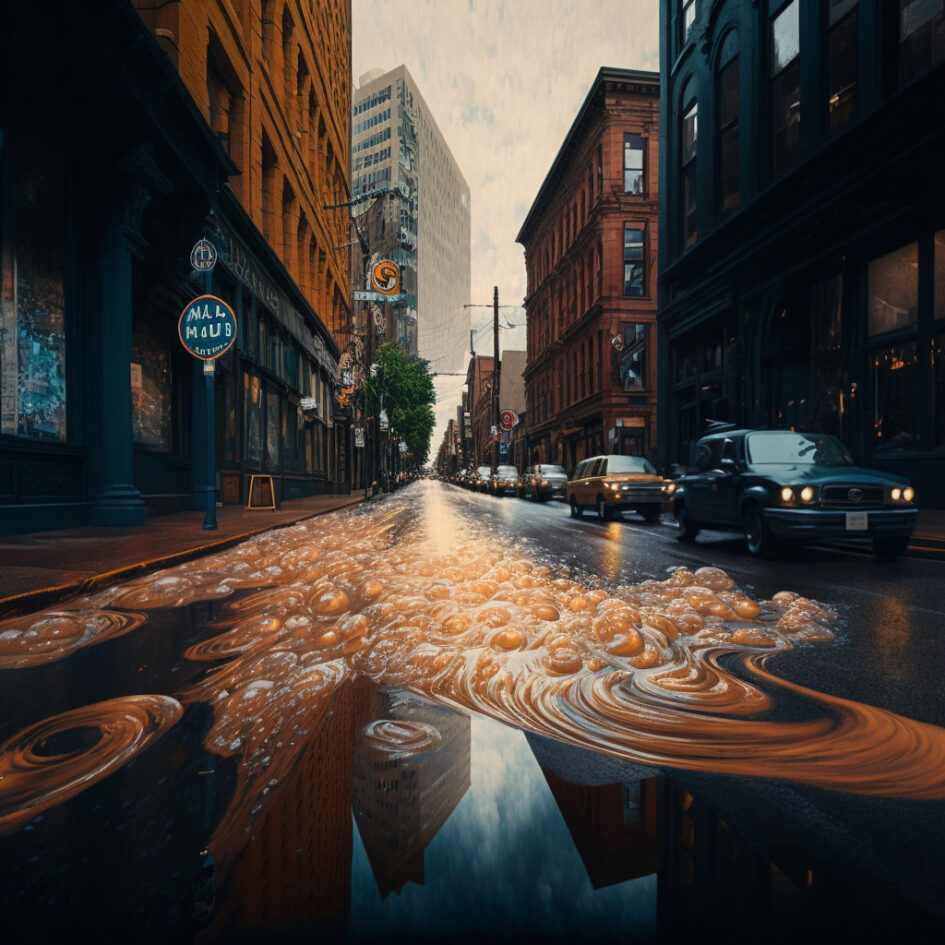 Portland is often considered one of the best beer cities in the world, and for good reason. The city has a thriving craft beer scene, with over 70 breweries within the city limits and many more in the surrounding area. Portland is home to some of the most innovative and respected breweries in the world, and the city is known for its experimental and diverse range of beers.

Overall, Portland’s reputation as a beer city is well-deserved, and there are many reasons to visit the city for its beer scene alone. Whether you’re a seasoned craft beer enthusiast or just looking to try something new, Portland has something to offer for everyone.